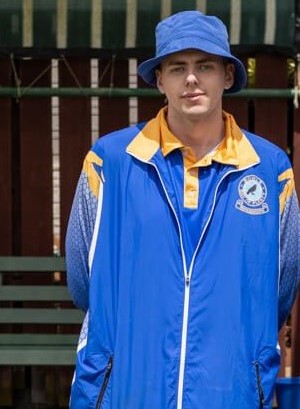 A fired-up Bay of Plenty team was in a dominant mood in the representative clash against North Harbour at Katikati on January 16.

The Premier One women won all their first two round matches before dropping the third round games - and came out victors six wins to three.

The men were equally impressive, making a cleansweep in the second round and finishing with seven wins to North Harbour's two.

The Premier Two contest was closer - the Bay men finishing ahead with five wins and a draw, and the North Harbour women came out victors with six wins to the Bay's three.

The stand-out player in the men was pairs lead Nathan Arlidge who played with three different skips, Nick Tomsett, Dan Dickison and Steve Hughes. Arlidge was in outstanding form, regularly nailing the jack, and he shut out North Harbour skip Graham Skellern, playing with Peter Nathan and Steve Cox, on three occasions.

John O'Shea made light work of the experienced Bart Robertson, winning 21-12 in the first round singles. Then there were two great singles tussles.

National pairs semi-finalist Tomsett overcame Nathan 20-19 with his final bowl after trailling the jack. In the third round, David Eades was ahead 19-11 against Robertson but the North Harbour player came roaring back to win 21-20.

Dickison, this time playing with Steve Beel, Tomsett and Staite, made amends by winning the third round 21-12. The combination of Beel, Hughes, O'Shea and Staite sneaked home 13-12 in the second round.

Mary Campbell and Sue Hodges were too strong in the first two rounds of the singles, winning their matches 21-14 and 21-13 respectively. Angela Stephen played the third round and lost 20-16.

The established pairing of Wendy Green and Lynette McIntosh continued their winning way with 18-13 and 18-12 in the first two rounds. But their fine run ended in the third round with a 16-15 loss.