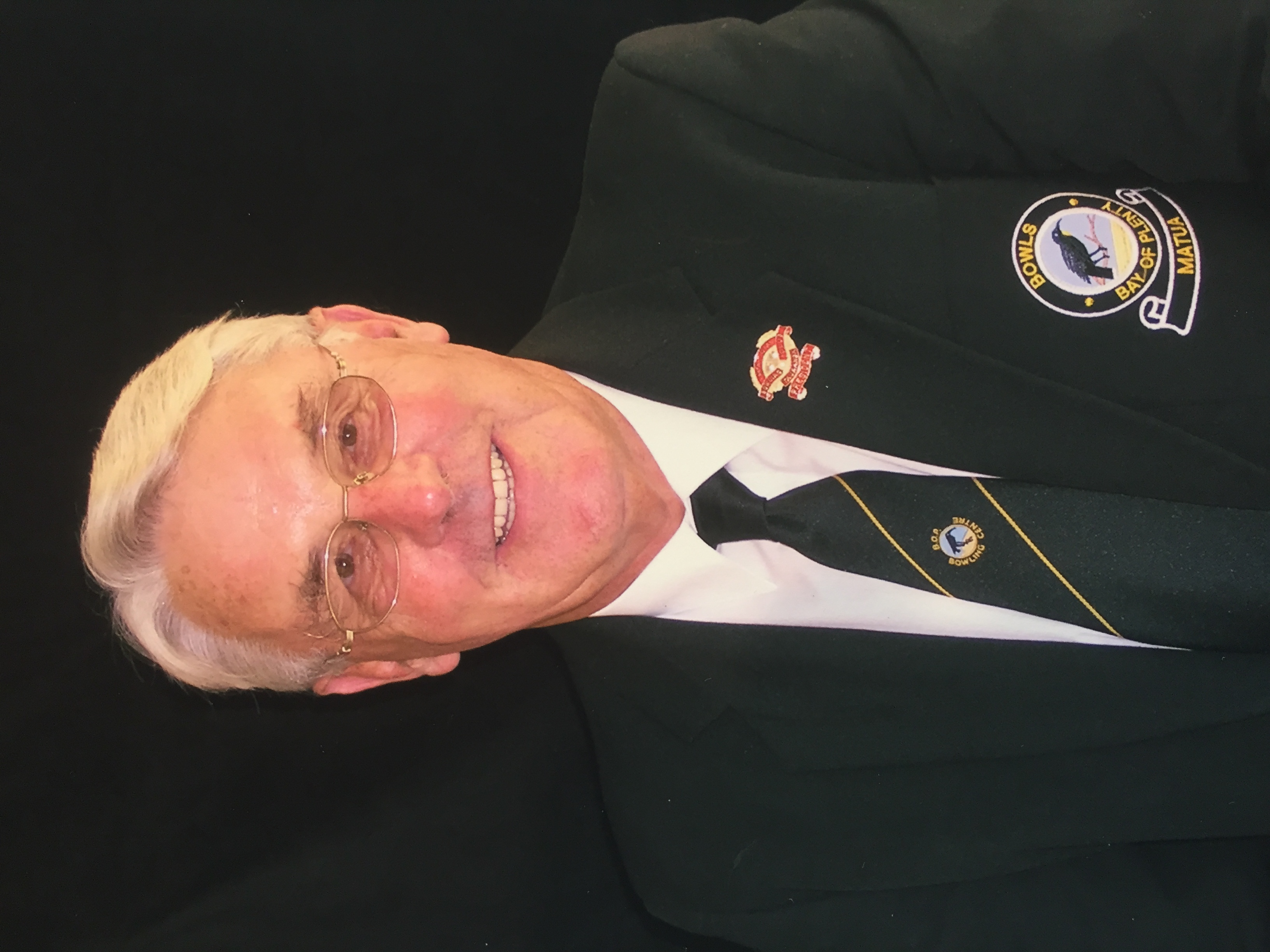 The Bay of Plenty bowling community was saddened to learn of the passing of one of its greatest supporters, Jim Wilson.

He put his heart and soul into the game, as a top-level player and administrator. The patron of Bowls Bay of Plenty, Jim died on March 3 and had a private family farewell.

That was typical of him. A private and quiet person, he never wanted any fuss. But he took great pride in following the players he had coached and mentored, and enjoyed their success.

“Jim was well respected and a gentleman of the old breed,” said centre president, Bill Murphy. “After many years of having no Patron, Jim put his hand up at the 2018 annual meeting and held the office ever since. He took an interest in Board matters, received minutes and came to the odd meetings in the early tenure.”

After joining in 1982, Jim became one of Matua Club’s outstanding members.  He won 18 club championships there – the junior singles three years from 1983-86; the senior singles twice; pairs three times; triples seven times; and the fours three years in succession.

He soon became known as a solid, consistent and dependable lead. He won the centre champion of champions triples in the 1982/83 season with skip Kevin Darling and in 2000/01 with David Bagge, and the centre mixed pairs with Jenny Willis in 2001/02.

Jim had a stint as Bay of Plenty men’s selector and was the women’s coach from 2014 to 2016.He was a qualified Umpire, a club coach and a delegate to Bowls Bay of Plenty, as well taking on the roles of President and Treasurer at the Matua Club.

In honour of his service, Jim was made a Life Member and Patron of Matua.

He held many positions in his life – running the TAB at Cherrywood and Tauranga South for many years and was also a Justice of the Peace, which he retired from just recently.