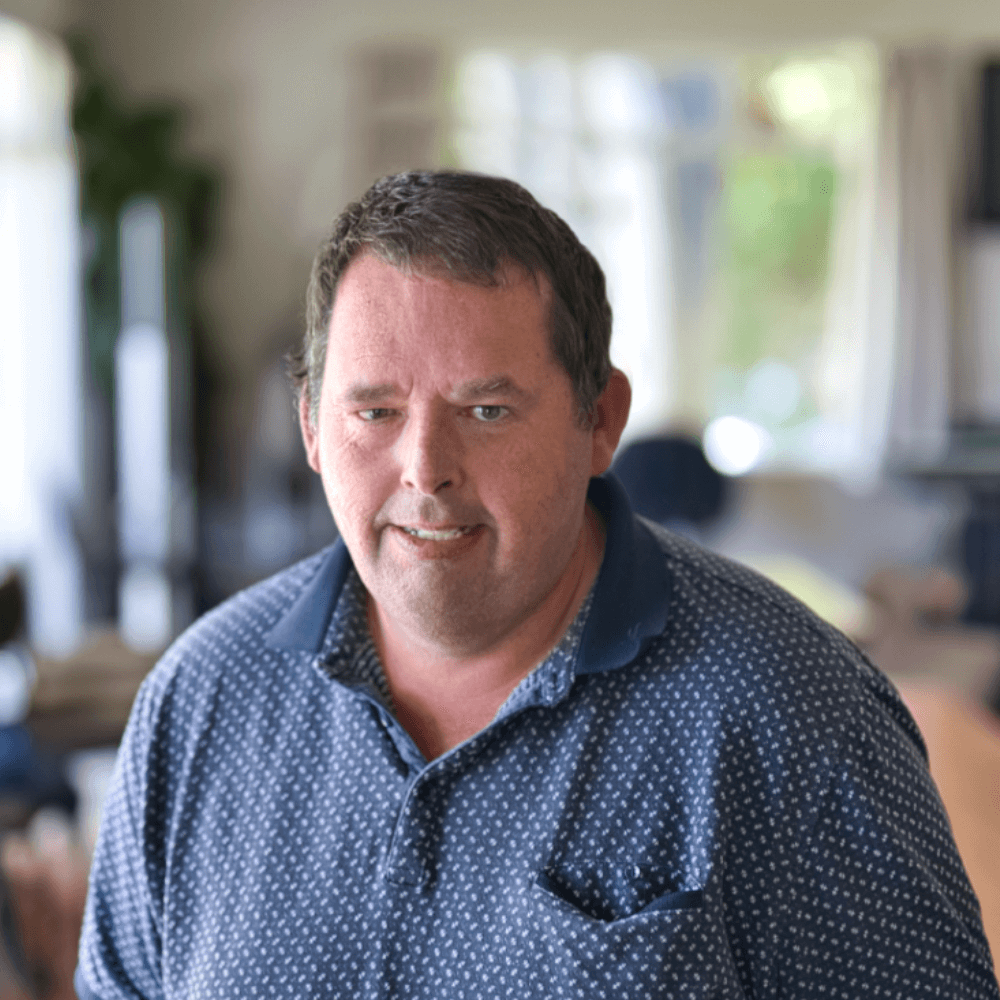 Ben Thurston has a strong administration and playing background
go back

A passionate bowler and administrator, Ben Thurston has settled in as the Bowls Bay of Plenty centre manager, replacing Eddie Ashcroft.

Ben, who has a Bachelor in Business with an accounting major, says his new role is "a great opportunity for me to give back to a game that has given me so much enjoyment over the last 26 years.

"Good, clear communication is what this role needs and my background and enthusiasm for the sport is still the same 26 years later." Ben says he'll be visiting clubs in the region, meeting fellow bowlers at their roll-ups and chewing the fat.

Ben will be working from home and from the newly-established office at the Tauranga club. If you want to contact Ben, email him on: bowlsbop1@gmail.com or phone him on: 027 2108338.

We welcome to the Board two new members, Eastern Division representative Marcus Merrick, and Mary Campbell, a past New Zealand representative, national titleholder and Bay of Plenty representative, and has a Gold Star and Three Bars.