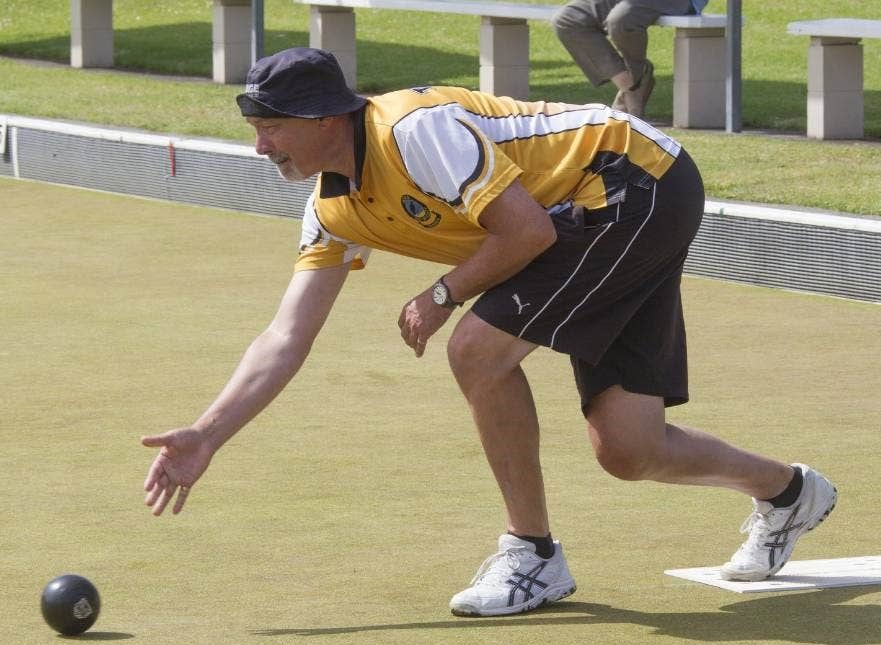 In-form Dan Dickison, from the Tauranga club, completed an outstanding month of bowls by taking out the Bay of Plenty men's open singles for the second time at Katikati on February 14.

He powered on the pressure at the business end of the final to beat Mount Maunganui's Nathan Arlidge 21-16 in the singles. The score was 10-all, 15-10, 15-all when Dickison picked up three singles and a two to take control. He atoned for his defeat in last season's final to Dennis Duncan.

In the semi-final, Dickison had a keen tussle with his team-mate Lance Tasker before edging ahead 21-19. Duncan put up a strong defence of his title before succumbing to Arlidge, a strong draw player, 21-19 in the other semi-final.

The ever-consistent Sue Hodges, also from the Tauranga club, was too strong over the closing stages in the women's singles, beating Tauranga South's Karen Clarke 21-14 in the final.

Hodges trailled 6-12 and picked up two threes to draw closer at 12-13. Clarke again went ahead 15-14 but Hodges closed out the match with two twos and two singles over the last four ends.

She was also behind 14-16 against Leonie Renata, Ngongotaha, in the semi-final before picking up a three and four singles to win 21-16.

Clarke had a ding-dong battle with Ohope's Christine Allan in the other semi-final, winning 21-20 after coming from behind. From 14-all, Clarke skipped ahead 16-14 only to see Allan pick up a two, single and three to lead 20-16. But Clarke finished off an exciting match at the Tauranga Domain with a two and three.

Caitlin Thomson (Tauranga) and Katarina Stepec proved too much for the men by winning the Bay of Plenty junior pairs with four successive wins at the Rotorua club. Their key victory was 18-13 over Omokoroa's Sam Pritchard and Colin Mackenzie.

In the mixed field, Ohope's Wayne Fell and Brian Davies were second with three wins and a draw - that was to Papamoa's Lynne Bodger 16-all.

The latest results were: