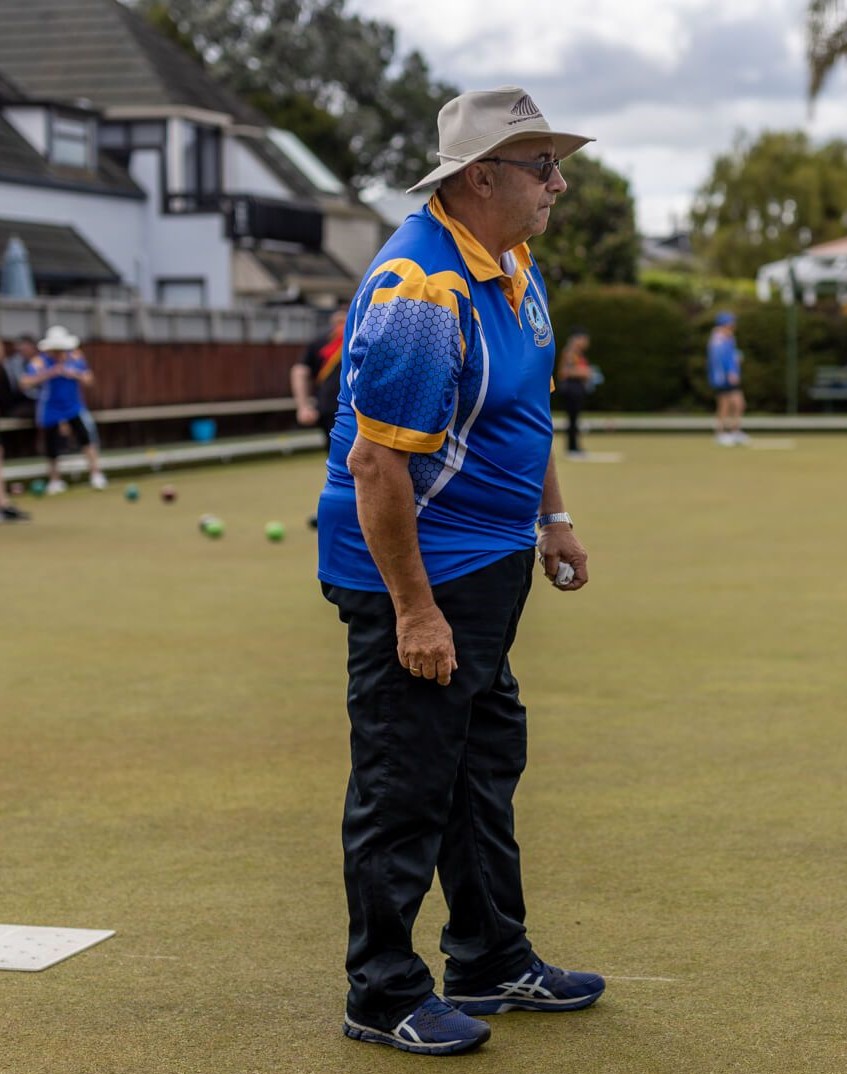 Taupo's David Jones, a strong prospect for the national inter-centre side, has pulled out of representative play this season.
go back

The Bay of Plenty representative teams face an important head-to-head clash with North Harbour at Katikati on Saturday, January 16.

The Bay selectors are again rotating combinations and it will be the final shake-down before they settle on the men's and women's sevens for the national inter-centre championship in Wellington in March.

North Harbour and Bay of Plenty men have been drawn in the same section in the national inter-centre, so the new representative fixture takes on extra significance.

The Bay men have been setback by the unavailability of well-performed David Jones (Taupo) for the remainder of the season because of personal reasons.

Rotorua's promising junior Michael Staite has been given his opportunity, leading the premier one four with two different skips, Dan Dickison and Steve Beel.

Wendy Green and Lynette McIntosh, who play out of Taupo and Ngongotaha, look set to take the pairs spot in the women's team, playing together in three rounds for second time this season against North Harbour.

Likewise, Nathan Arlidge looks to be pencilled in for lead of the pairs as he plays this position three times against North Harbour with skips Nick Tomsett, Dickison and Steve Hughes.

Longtime representative Beel returns to the premier one team skipping the four and then playing three for Dickison in the third round.

In-form John O'Shea, who beat world singles champion Shannon McIlroy in the national singles, also returns to the team after a knee operation, and is playing singles and two in the four.

The singles spot in the women's top side is still wide open, with Mary Campbell, Sue Hodges and Angela Stephen sharing the duties against North Harhour.

Consistent Jan McLeay (Arawa) returns by playing two in the four for the three rounds and she has been the opportunity of making a stirring comeback.

The teams playing North Harbour are: