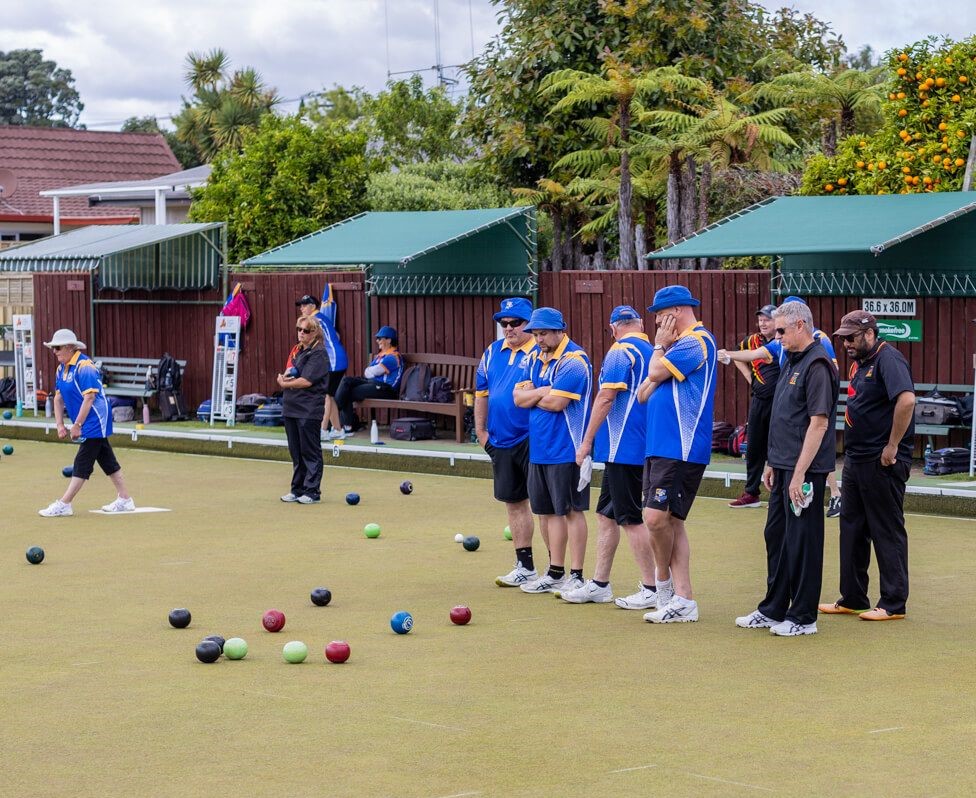 The Bay men's and women's teams have progressed through a successful rep season in preparation for the national finals.
go back

Highly-promising Anthony Ouellet will make his national inter-centre debut when the Bay of Plenty men's and women's team fly to Wellington on March 17.

Ouellet, the runner-up in the Burnside under 26 singles earlier this season, has been named as the No 2 in the fours, alongside skip Dan Dickison, Steve Hughes and lead Brendon Brill, winner of the centre open fours.

The consistent John O'Shea takes up the singles spot in the men's team, while Mount Maunganui colleagues Nick Tomsett and Nathan Arlidge make up a young pairs combination.

Steve Beel, who was part of the national fours-winning team in Central Otago and the singles player for the victorious Mount side in the Baywide Sevens inter-club, would have to be considered unlucky to miss selection, after playing for the Bay in dominating North Harbour at Katikati on January 16.

The women's team has an experienced look. Sue Hodges, who previously represented the Dunedin centre, has been handed the singles pressure, while the pair of Wendy Green and Lynette McIntosh picked themselves after some convincing victories in representative and centre play this season.

The selectors, however, moved the four around with Raewyn Willis moving from lead to skip after directing her Mount team to a centre fours victory; Mina Paul has taken the No 3 spot backed up by Marilyn Constantine and former international Mary Campbell.

The women also play a strong North Harbour side with New Zealand representatives Selina Smith and Wendy Jensen, as well as Central Otago, Wairarapa, Kapiti Coast and Southland - a section to take control and become one of two qualifiers.